Dear esteemed Clients, Guests, Friends and Fans, you are appreciated and celebrated as Goldmender Global Investment Limited derives its strength from an experienced and visionary leader.

…new ideas @ the speed of thought

To be the best display company in and out of home  and to become a foremost Professional using the ….Read more

Goldmender Global Investment Limited celebrated their very 1st Anniversary at the beautiful serene park of Agodi Gardens Ibadan Oyo State, it was filled with gorgeous faces from all works of life, it was a very lively events with people in attendance all craved up in smiles as the MC took them on journey that started a on February 2014.

Words from the thinker box of Goldmender Mr Abe Akinbobola (Managing Director) of the company and the Chairman of the day Mr Ayodele Ejiade were more than enough to set the staff of Goldmender into a new era, with glitz and glamour, fashion statements being made and the ever supplying caterers of the event keeping the guests stuffed, one can’t help but ask what more could be more exciting?.

SOME OF OUR PRODUCTS 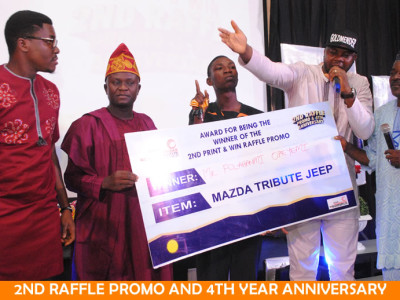 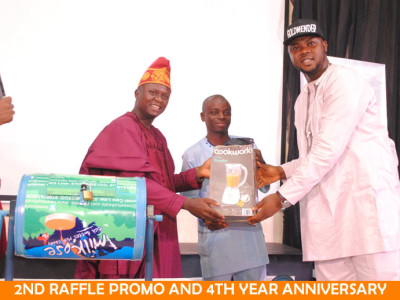 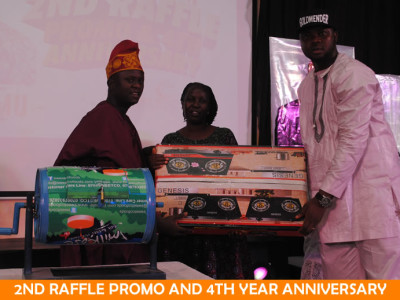 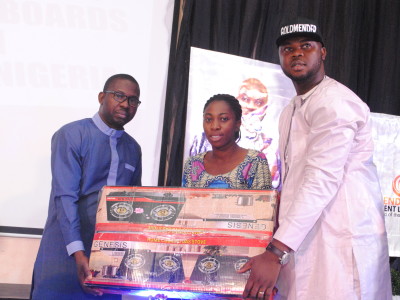 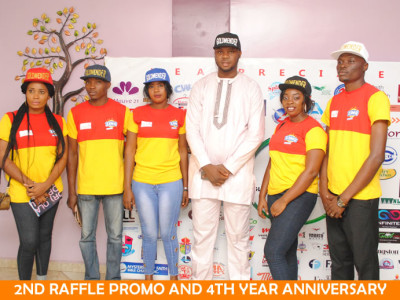 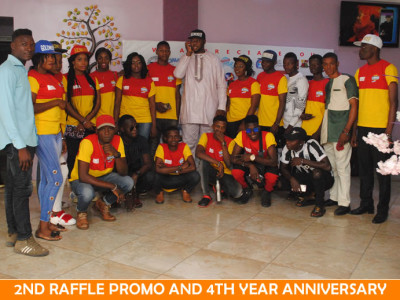 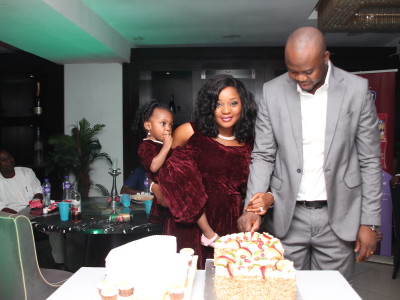 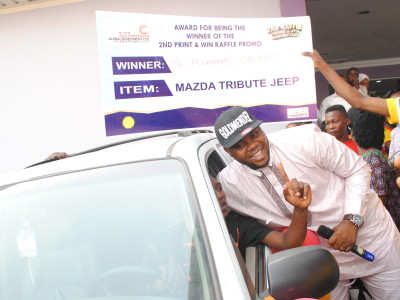 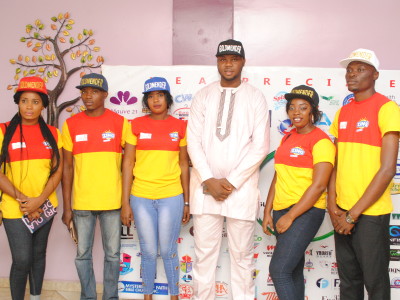 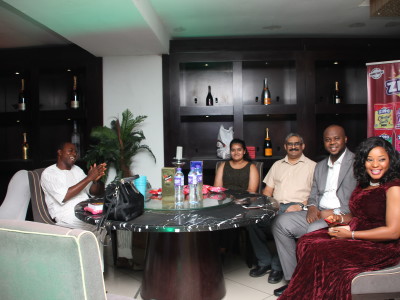 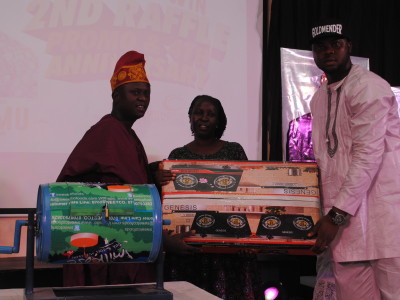